Hollywood masterpiece "Zodiac" film, I believe that Jackie Chan fans are not new to this film, but there is a very popular technology in this film. I don’t know if you pay attention, Jackie Chan wears professional scanning gloves in "Zodiac signs" To scan the bronze statues of the zodiac signs in the play, and the other side to print the scanned bronze statues with professional equipment, which seems very sci-fi unrealistic. In fact, the professional equipment that appears in the film is the current popular 3D printing technology. This type of technology may be a product of the experimental stage. For the current era of rapid technological development, domestic brands have launched 3D printer products within 10,000 yuan, and they are also exhibited in the first 3D printer experience hall in Beijing. 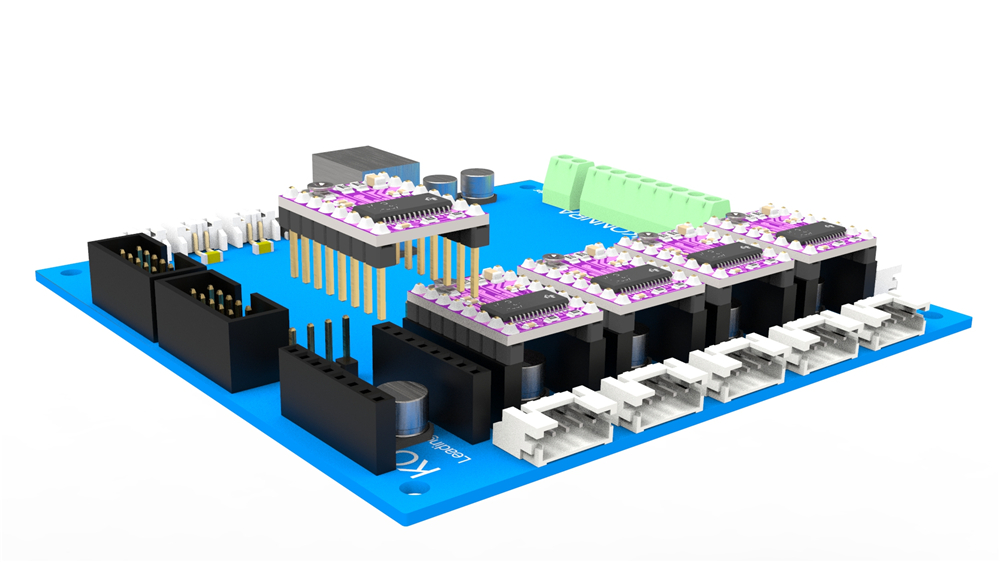 The printer is a product that has been defined for office users, but the editor thinks that the 3D printer is not an office product, but a household appliance that is often used in life. Why is it said that the 3D printer is a household appliance? First of all, the editor makes a bold assumption that if you install a device in your life, you suddenly find that one screw is missing. Under normal circumstances, you may go to the hardware store to match it. However, after you have a 3D printer, you can print a matching one at home. Screws, users will solve the trouble without going out. In addition, users can also make DIY products through 3D printers. For example, if they see very unique decorations on the Internet, they can print them through 3D printers. Of course, there are more opportunities to use 3D printers in life. 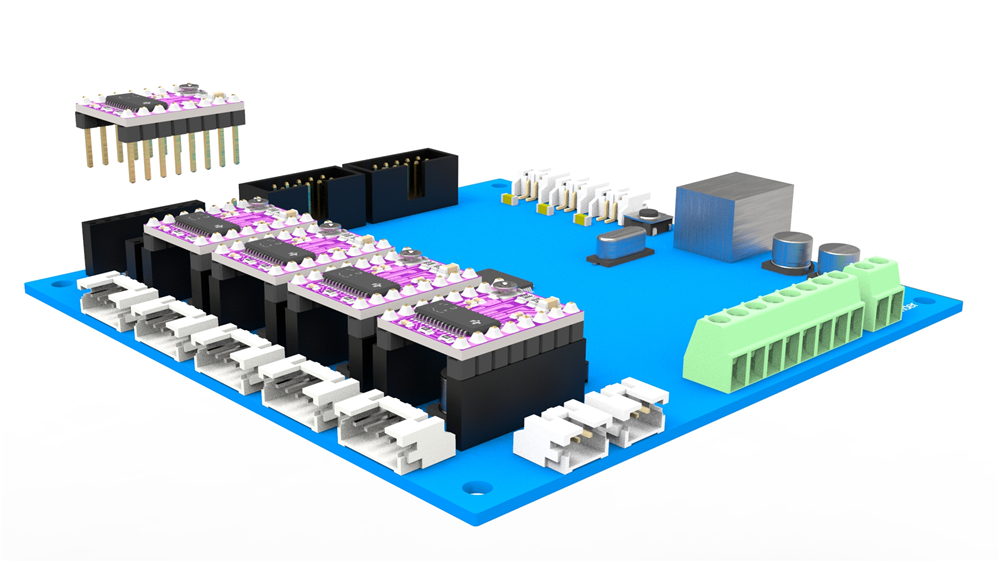 3D printing originated from photographic sculpture and geomorphic forming technology more than 100 years ago. It has been prototyped in the 1980s, and its scientific name is "rapid prototyping". Its principle is: put the data and raw materials into the 3D printer, the machine will build the products layer by layer according to the program, and the printed products can be used immediately.


As early as March 2010, an inventor named Enrico Dini designed a magic 3D printer that could even "print" a complete building. 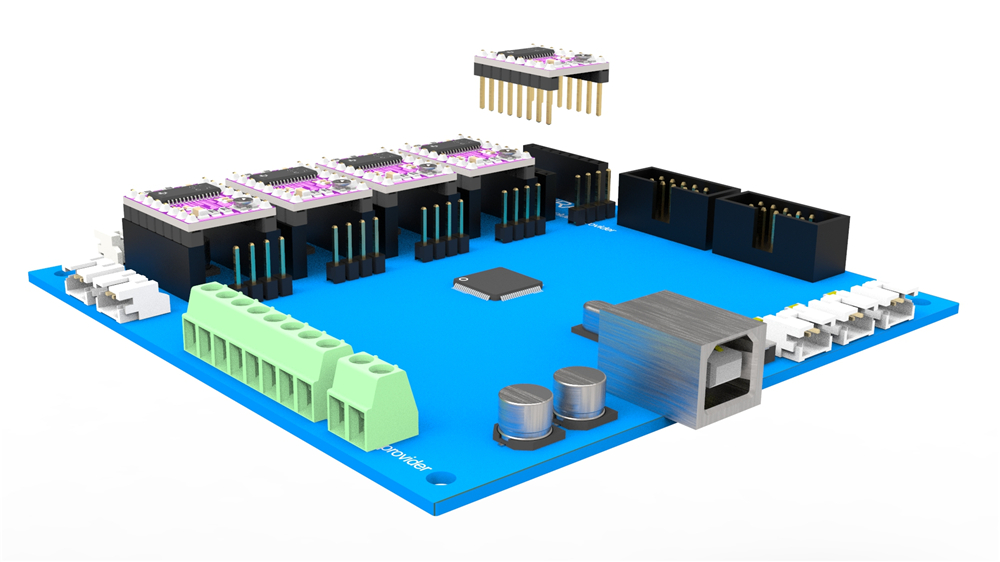 According to Enrico Dini, the raw material for this printer is mainly sand. When the printer starts to work, sand and a magnesium-based glue are simultaneously sprayed from its thousands of nozzles. This special glue will stick sand to a solid solid like rock and form a specific shape, then just spray this material layer by layer according to the preset shape, and finally you can "print" a complete sculpture Or church building. 3D printing is a form of additive manufacturing technology in which three-dimensional objects are created through continuous physical layers. Compared with other additive manufacturing technologies, 3D printers have the advantages of high speed, low price, and high ease of use.


The 3D printer is a device that can "print" real 3D objects. It is functionally the same as the laser forming technology. It uses layered processing and superimposed forming, that is, by adding materials layer by layer to generate 3D entities, which is the same as traditional material removal processing. The technology is completely different. Calling it a "printer" refers to its technical principles, because the layering process is very similar to inkjet printing. With the continuous advancement of this technology, we have been able to produce 3D models that are very close to the look, feel and function of the prototype. 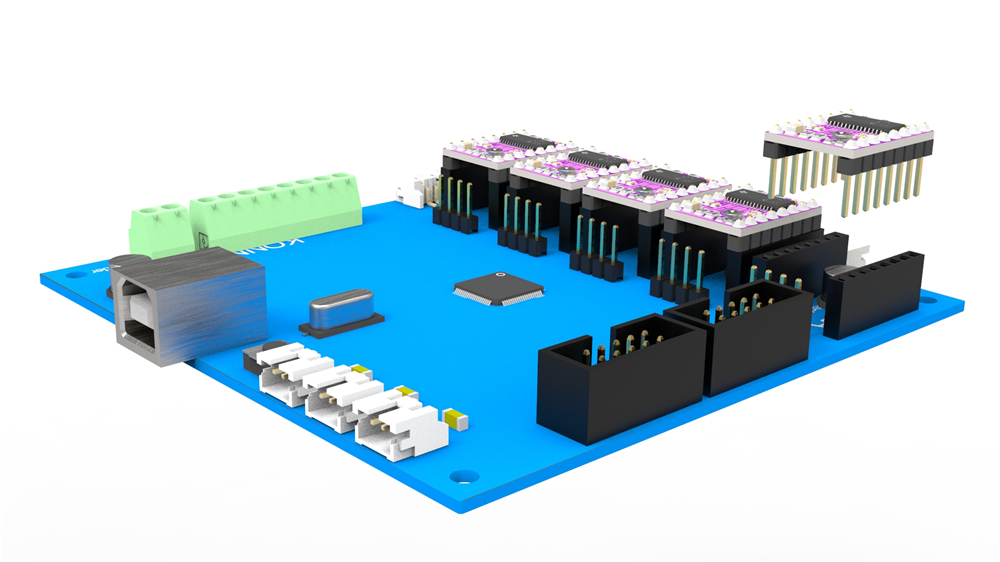 At present, 3D printers need to provide 3D production maps to make 3D products. It may be difficult for ordinary users, but for future 3D printers, they may only need to provide multiple angles of the product to make 3D production. The picture, or like in the "Zodiac" movie, scan the product with professional gloves, and then make it with a 3D printer. In addition, in the future, 3D printers will also be necessary for home appliances in the home. As the editor of the article said, I found that there are no screws, broken bowls, damaged model parts, and DIY products can be produced using 3D printers. 3D printers can add a lot to the home.


At present, Konnra Electronics is also involved in 3D printing technology. The connectors in the PCB board you see in this article are provided by Konnra Electronics, including: pin header, female header, box header, USB 2.0 BF and 2.0mm connectors.And wire harnesses solution also.


The last one: 2018 Elf Summer Class Graduation Ceremony
The next one: The important reason for humidity test in connector test