As we all know, the Raspberry Pi has recently been very popular among beginners in self-study network design and programming in China. Perhaps the main reason is that programming is easy to learn, and secondly because the price is cheap and the public can accept it. The head of the Raspberry Pi Foundation, Eben Upton, announced on Twitter that the sales of the Raspberry Pi reached 640,000 units in March, and March has also become the second-highest sales period in history. Eben believes that this is probably due to the impact of the COVID-19 coronavirus. During home isolation, the Raspberry Pi can be used at low cost for people to work and study at home.

According to the data chart provided by Eben, the number of IP addresses accessing the Raspberry Pi mirroring system has accelerated from mid-March and exceeded the same period in 2019, reaching its peak at the end of March, with more than 90,000 visits in one day. Although the increase in the beginning of April has declined somewhat, it has far exceeded sales in the same period last year. 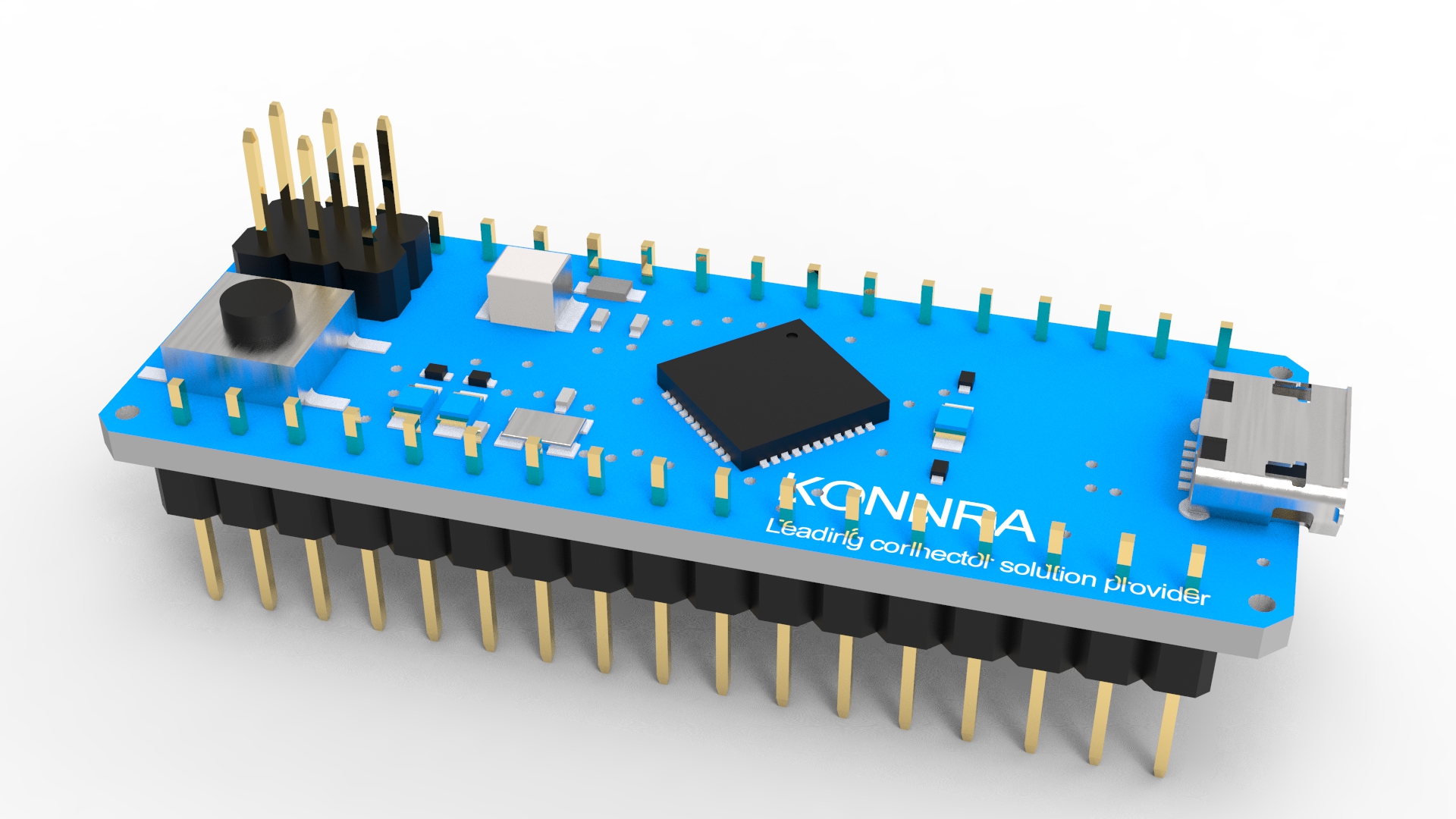 During the production process of the Raspberry Pi in China, the KR2006 pin header and Micro USB connector were purchased. Subsequent Konnra connectors will spare no effort to invest in new product development and design, and cooperate with more solution companies to strive to become a high-quality connector solution supplier.


The last one: 2018 Elf Summer Class Graduation Ceremony
The next one: Wifi template motherboard